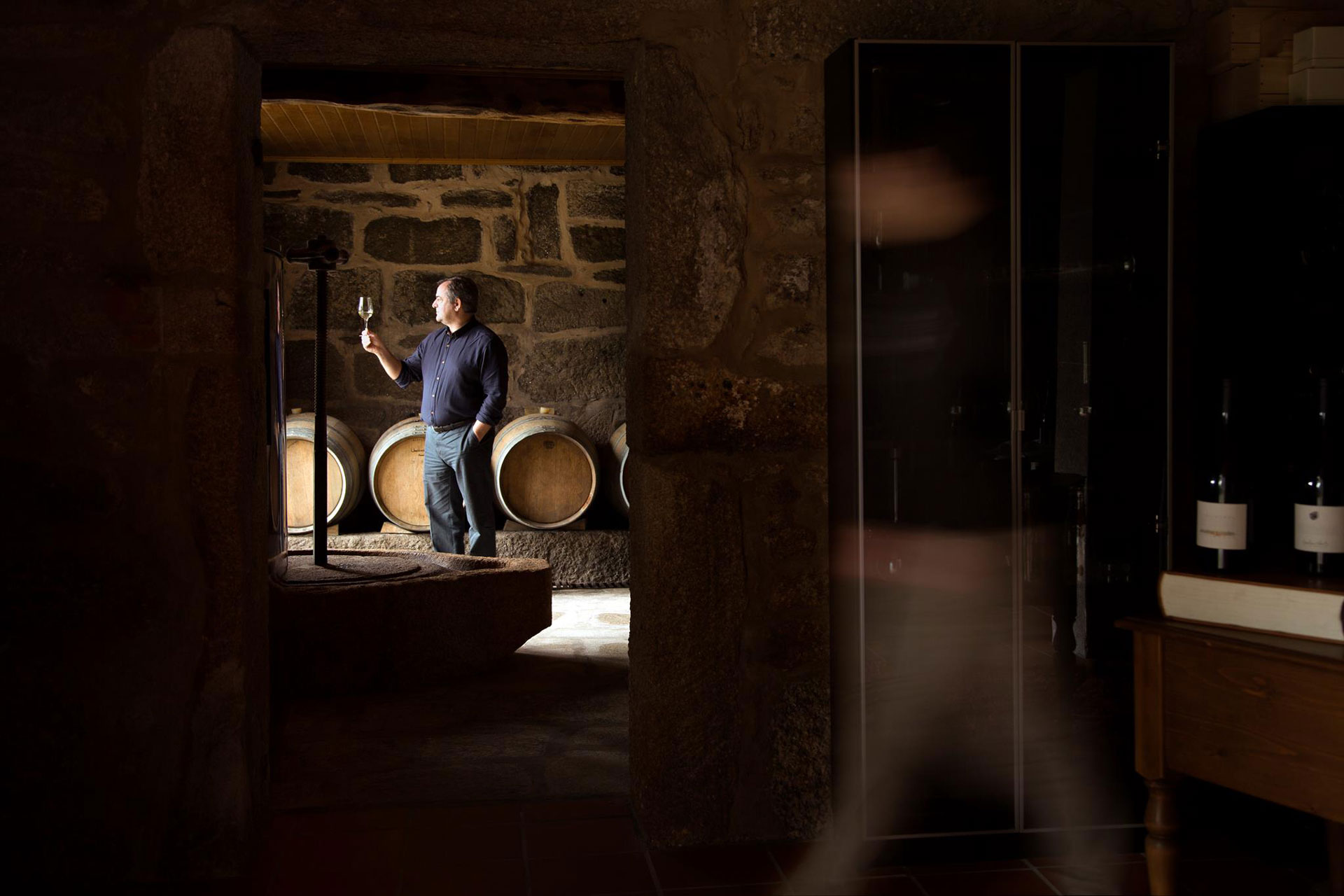 Thanks for visiting our website, we can't wait to show you everything. But first we need to confirm your age.

By accessing, you declare that you are of legal age to consume alcoholic beverages in the country that you are located. 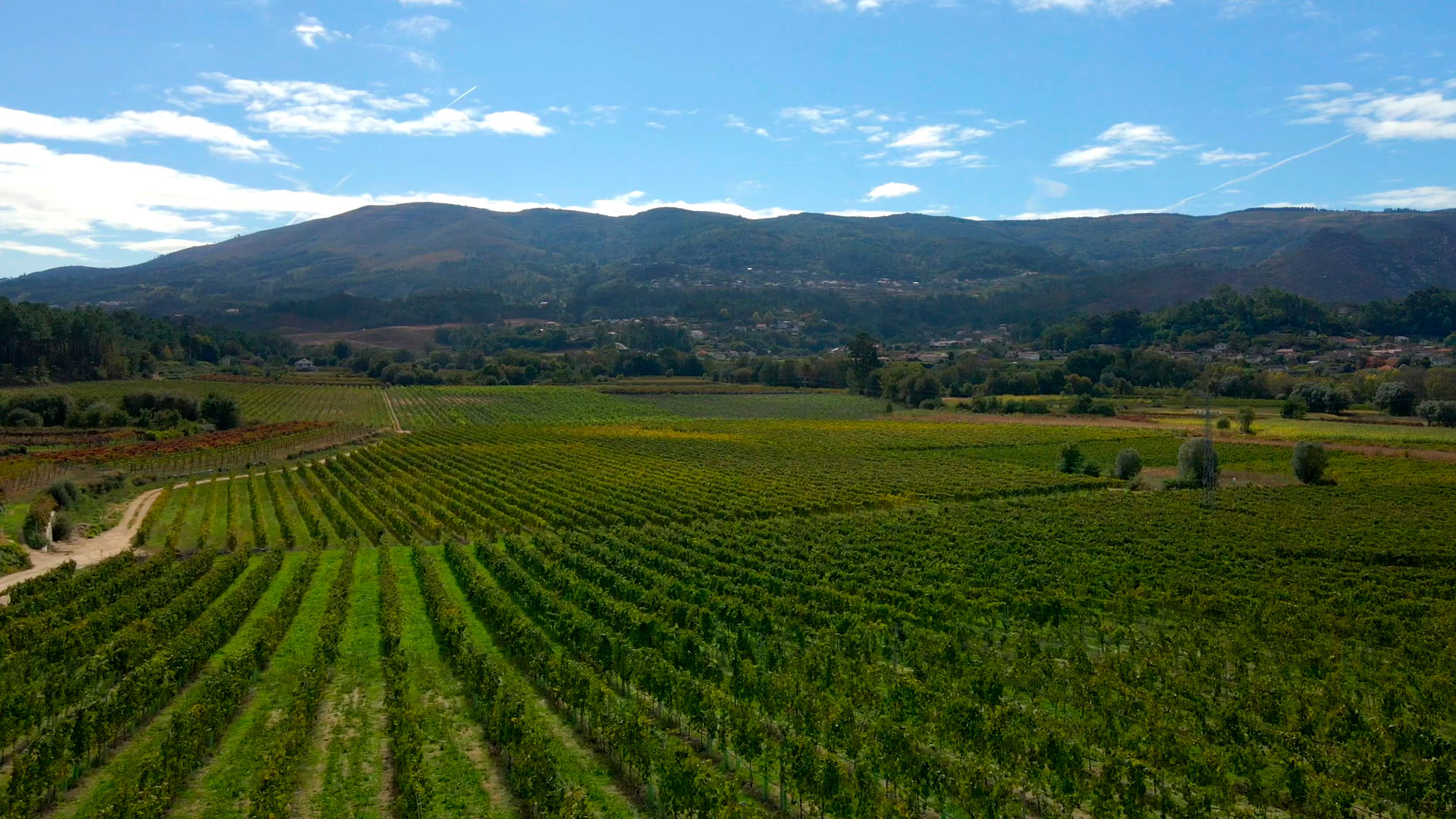 THE REGION we LOVE

It is in the Vinho Verde region, the largest and one of the oldest designations of origin in Portugal, that most of Anselmo Mendes’ wines are rooted. The Atlantic influence lends the region a fresh climate and an exuberant environment that favour the uniqueness of the wines produced.

Anselmo Mendes has vineyards in three of the region’s valleys: Monção and Melgaço, Lima and Douro Valley (Baião).

Region
Vinho Verde DOC
MONÇÃO AND MELGAÇO
Monção and Melgaço, the cradle of the Alvarinho grape variety, is a sub-region of temperate climate, protected from the ocean winds by the mountains. Excellent whites are produced here thanks to the combination with other factors such as geology, texture and soil structure.
QUINTA DA TORRE
The acquisition of Quinta da Torre was born out of a dream harboured by Anselmo Mendes since the time when, as a young boy, he participated in grape harvesting here and believed it to be a terroir of excellence for Alvarinho. The property has 60 ha of vineyards, and a 14th-century manor house with three towers, one of which has a wine cellar from which red wines were sent to England in mediaeval times. The construction of the “Alvarinho Experience Centre” on this property is yet another consolidation project for Anselmo Mendes' work on the most noble of green grape varieties.
Lima Valley
Anselmo Mendes has 70 ha of vineyards in the Lima valley, spread over 6 estates on both banks. This is the sub-region with the greatest Atlantic influence in the entire Vinho Verde region. The soils are mostly of granitic origin with a sandy-loam texture and with some outcrops of schist. This sub-region has vineyards extending along both banks of the River Lima, from Viana do Castelo to Arcos de Valdevez, mostly given to growing the Loureiro grape variety.
DOURO VALLEY (Baião)
At the southern end of the Vinho Verde region is the sub-region of Baião, with a temperate climate of continental influence. The majority of the Anselmo Mendes vineyards are located in the Douro River valley, with low-altitude schist soils and granitic soils at higher altitudes. The grape varieties Avesso and Arinto predominate here.
See white wines

Explanation
Wine house
vineyards
SUSTAINABILITY PRACTICES
Anselmo Mendes vineyards are certified as Sustainable Farming, proof that good agricultural practices run deep in our DNA. Viticulture takes the form of integrated production, involving the rational use of water, the improvement of the soil and non-use of herbicides. These practices are also combined with the recovery and planting of forests, the restoring of old grain mills to operation and the presence of animals.
Find out more 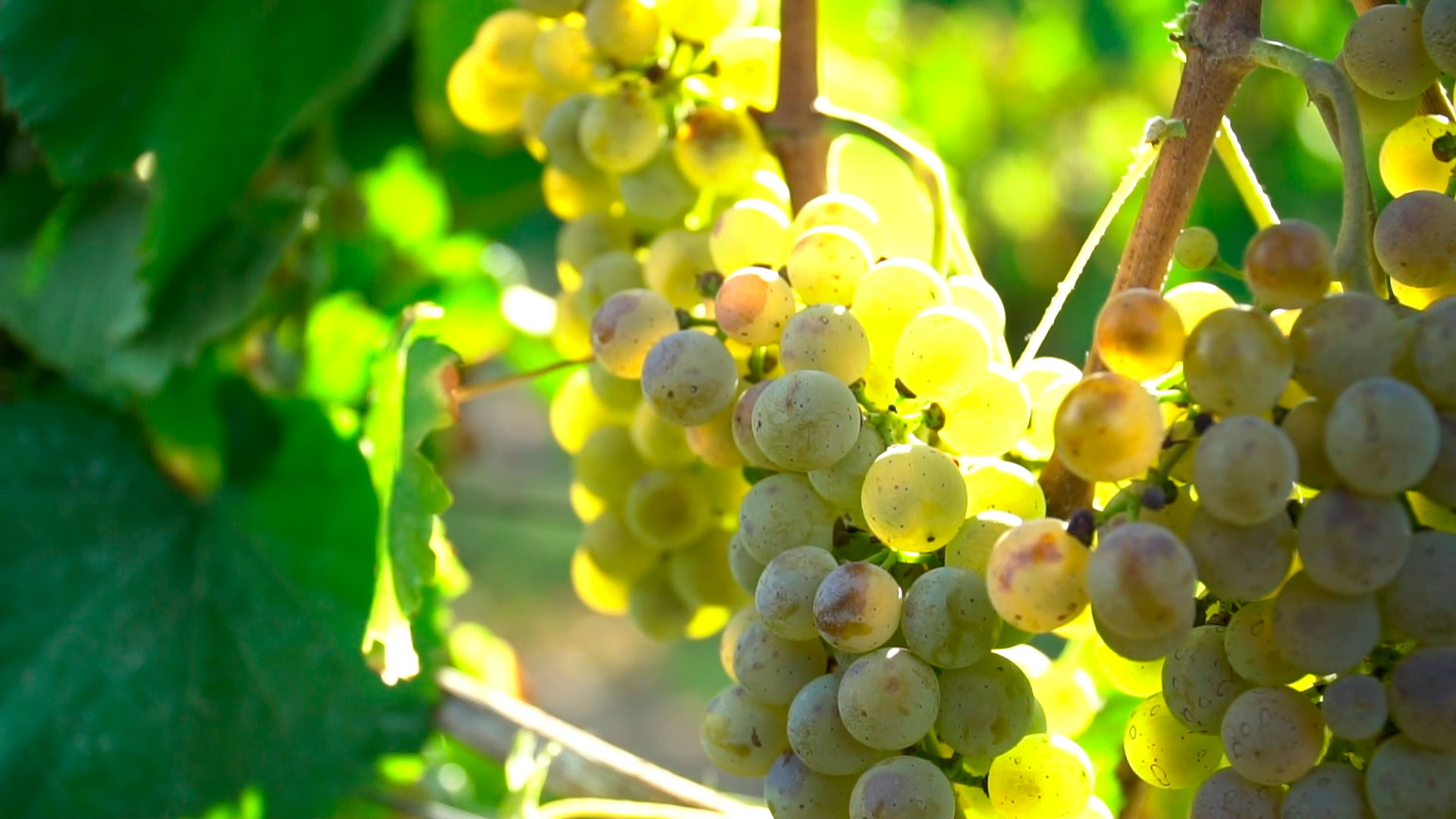